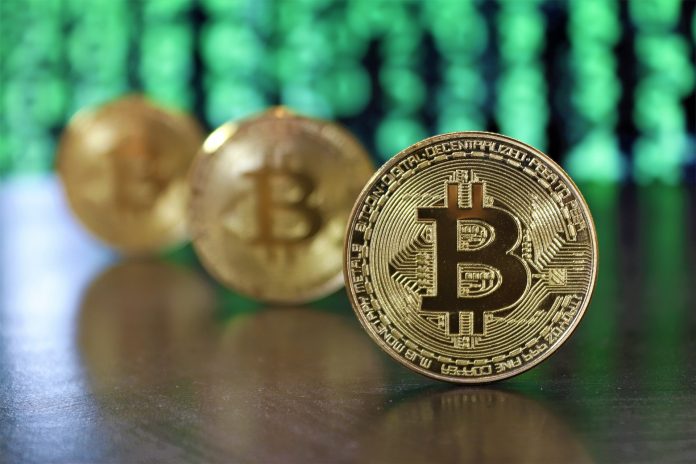 While bitcoin trading is not in the news as much as it used to be, it is still a trending and hot topic. As a result, many people are interested in getting into this activity. Unfortunately, for newbies to bitcoin, things can be confusing. Keep reading to learn more about trading, buying, and selling bitcoin here.

Determine the Motive for Every Trade

Just like many other things, the cryptocurrency is now controlled by the “whales.” These are the people who have thousands of Bitcoins on their books. One of the things that these whales do best is waiting. They wait for new traders to make a mistake that results in the money a new trader has going to the whale’s hands. Unfortunately, most of these mistakes are avoidable.

It does not matter if someone is a scalper or day trader, in some situations, a person will be better off if they do not earn anything on trade. This will help them prevent rushing into a loss. In some situations, the only way someone can stay profitable is by not making some trades.

If someone has never heard the term “stop loss” it is important to learn more about it.

Each trade that someone gets involved with requires the person to know when it is time to get out. It does not matter if a bitcoin profit is made, or not. By establishing and setting a stop loss level, it allows a trader to reduce their losses. This is a skill that is rarely seen in modern traders.

Remember, choosing the stop loss is not considered a random activity. One of the most important things to take note of is that a person should not let their emotions run the show. A good point to set the stop loss at is the coin’s cost. For example, if someone purchased a coin for $1,000, make that the minimum point that the person is willing to trade their coin for. This will help ensure that the worst outcome is that a person will only lose what they initially invested.

This same concept is applicable to profit levels. If someone wants to get out of the market once they have reached a specific minimum profit, they should stick to it. Do not get overly greedy. This does not look good on anyone.

Don’t Fall Into the FOMO

The Fear of Missing Out or FOMO is a real thing, especially in the bitcoin trading realm. In fact, this is considered one of the top reasons so many new traders fail. From an outsider’s perspective, this is never a good view. No one wants to miss out on making a lot of money in just minutes because of some pumped-up coins.

However, it is important to be wary when it seems too good to be true. This is when whales are waiting (as mentioned above). They are going to see you purchase the coins they bought at very low prices. This usually results in the coins winding up in the hands of smaller or new traders, and then losses begin to trickle in.

A wise trader is never going to run toward massive profits. They just do not do it. A smart trader is going to stay where they are and gather smaller but sure-thing profits by making regular trades on a bitcoin app. It may be a good idea to invest less of a person’s portfolio in the market when it is not as liquid. These types of trades require more tolerance, but the profit target points and stop loss can be allocated further away from the buying level.

Volatile Market Conditions Can Be Caused by Underlying Assets

The cost of most altcoins is dependent on the existing market price of the bitcoin. It is important to understand that the cost of bitcoin is related to fiat currencies. This means that it is very volatile. An easier way to understand this is that when Bitcoin’s value goes up, the value of the altcoins will go down, and the opposite is true, too.

The market can be somewhat confusing when the Bitcoin price is so volatile. This is understandable. However, this also results in most traders being unable to fully understand what is going on in the market. When this happens, it is a good idea to have close targets for the trades or to avoid trading completely.

Don’t Buy Just Because of a Low Buying Price

There are some people who make the mistake of purchasing a coin because the price seems affordable. For example, someone may purchase a Ripple rather than the Ethereum because the first is more affordable.

When making a decision of what coin to invest in, it should not have much to do with the cost. Instead, it should relate to the market cap. 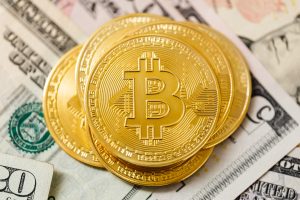 What to Know About Trading Bitcoin?

If someone is interested in trading bitcoin, using the tips and advice here can be extremely helpful. If necessary, work with a mentor or someone who has been making these purchases and trades for a while. They can usually provide insight and advice that others cannot. Be sure to keep this in mind so that when bitcoin is purchased or traded a person will have the best chance possible of earning a profit. While there are no guarantees in this industry, having a general idea of what to do and how to do it will pay off.

How To Delete Listing On Depop- {Step-By-Step}

How To Install A Pokecraft Texture Pack In Simple Steps

How Can I Install Serum Banks?